Hope is having a bad day. She got dumped before she could even get to the altar, run over by a car, proclaimed dead by suicide and now is back to reclaim her life. She moves to New York City to start over again as a greeting card writer, but no one can believe that she is really alive. But is this reality? Greetings from the Flipside is a book within a book. All of Hope’s life after she is presumed dead could be just her imagination while she is in a coma with her only support system being her over-the-top hysterical Mother and a friend who has never has been able to speak to Hope even though he has had a crush on her his whole life. This is one of the most bizarre stories I’ve read in a while.

Greetings from the Flipside Book Review

Greetings from the Flipside is the first book I’ve read in a long time that manages to be hilarious, confusing, difficult to read and yet engaging all at the same time. I found myself reading a chapter, then getting frustrated at the next chapter because it would jump into the ‘other reality’. I really wanted to enjoy the full story but kept getting interrupted from the Flipside story.

Don’t get me wrong. This book is worth reading, but it’s not a seamless story that takes you from point a to point b in a steady flow of events. Have you read Greetings from the Flipside?  I’d love to hear what you think!

She is married to Sean, a musician and worship leader, and has two children. They reside in Oklahoma, where Rene writes full time and enjoys instructing in college classrooms and writers conferences.

Hope Landon has been rewriting other people’s greeting cards since she was six years old — there’s always a funnier caption. She’s all set to chase those creative dreams with her musician fiance in New York City until he leaves Hope at the altar, deciding he must not really love this girl if he can’t write a song for her. That may give her something to write about . . .

Hope disappears alone on what was supposed to be the couple’s month long honeymoon. Upon returning she learns of her funeral — everyone in her life concluded Hope must have killed herself after being jilted. Needing a fresh start more than ever, she heads for the Big Apple only to discover it’s not that easy to rent a place when you’ve been declared dead.

Taking shelter at the YWCA, Hope soon lands a job at a Christian inspirational greeting card company as an assistant to Jake, a guy who shut down his organization’s humor department. She has lost her faith in love; he needs to find something or someone that will make him laugh.

Is there anything in the cards for these two? Find out in the truly original Greetings from the Flipside by authors Rene Gutteridge (Boo) and Cheryl McKay (screenplay for The Ultimate Gift).

If you would like to read the first chapter of Greetings from the Flipside, go HERE.

I received a copy of this book from Christian Fiction Blog Alliance for the purpose of this review.  All opinions are my own.
Spread the love
more 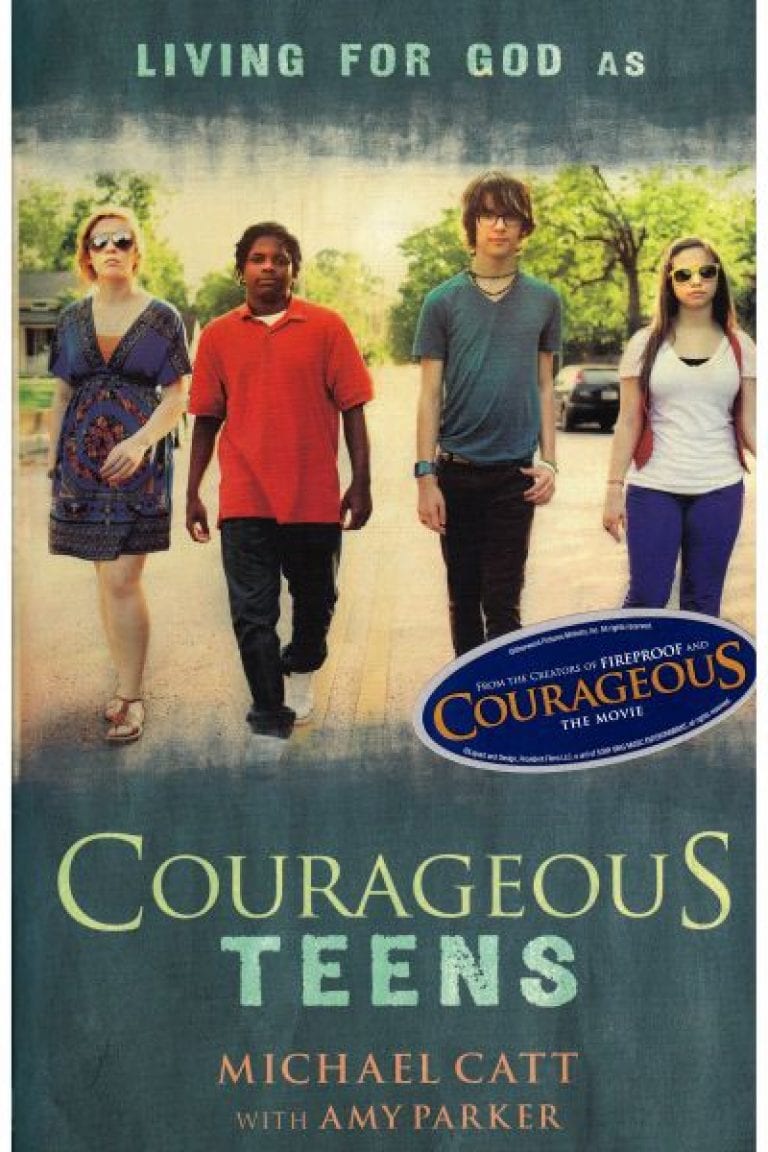 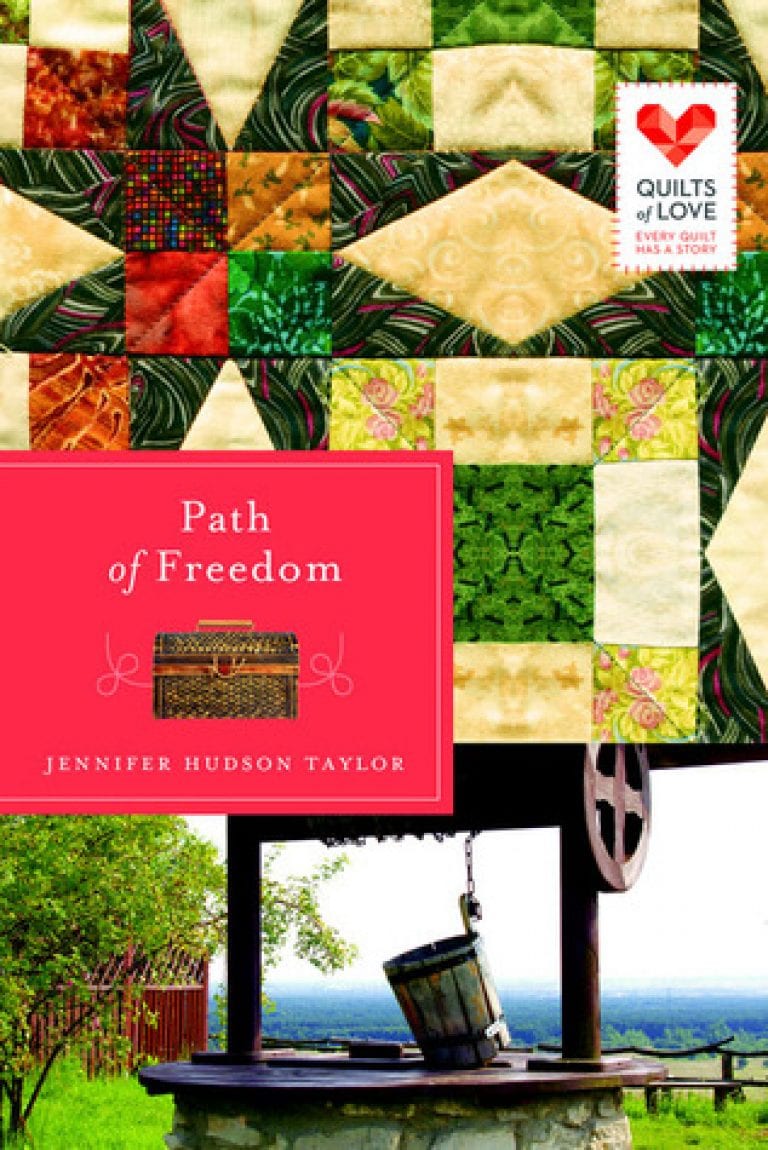 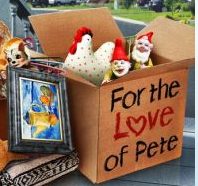 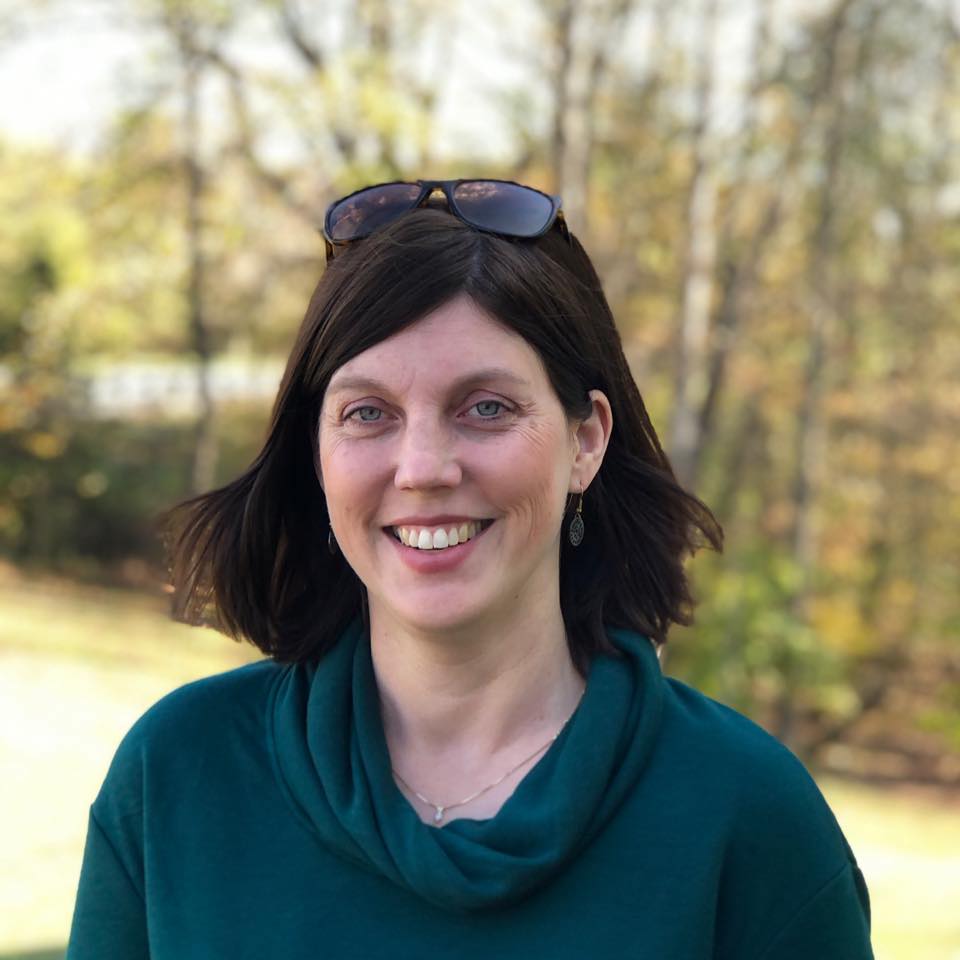